For a long time non-constructed and non-allocated apartments in newly constructed multi-apartment buildings have been objects of economic circulation in Armenia. Initially, the process of purchasing such objects did not have a relevant legislative regulation, and those willing to buy such were concluding a preliminary agreement that did not have any state registration. In the absence of proper regulatory and supervisory mechanisms, numerous abuses have been committed, such non-commissioning in the defined term, non-completion of the construction work, and even until the same real estate was alienated to several people simultaneously. In order to avoid the above-mentioned abuses, a new concept was defined by the civil law, called ‘the right of purchase real estate from the building’ and a new mechanism for the purchase of real estate from the building was developed. According the latter several articles have been set in the civil code. The amendments aim to protect the rights of civil society entities, in particular, to prevent problems in the field of construction, as well as to ensure the proper performance of their obligations by Developers.

What measures of ensuring the implementation of the Developers obligation are provided by the new legislation ? According to new mechanism in order to avoid abuses a preliminary note on the right of property is made at the Committee of Real Estate Cadastre of the RA. Preliminary note on the right prevents concluding transactions on the same property which are subject to state registration, and excludes the alienation of the property to more than one person at the same time through different transactions, which is an essential issue in the absence of this institution. Additionally, the prepaid payments made by the Buyer for the purchase of the property under construction are made exclusively to the Developers special account, and the money transferred by the Buyer to that account is pledged in favor of the latter and the Developer gets the opportunity to dispose of the property only after concluding the agreement of the transfer of property between the Developer and the Buyer.

This privilege shall be applicable to mortgage loans issued after January 01, 2018 which are actually utilized for purchase of apartment or construction of private house.

What limitations are set for the sum refund?
Amount is refunded to the extent of income tax withheld from salary and other equivalent payments of hired worker during each quarter, with the following restrictions:
1. Value of purchased/constructed apartment/house should be within AMD 55 million.
2. Quarterly refund should not exceed AMD 1.5 million.

Description of the process of concluding contract on the right of purchase and features.

Based on the notice of the notary on the transaction after signing the contract of purchase real estate from the building a preliminary note on the right of property is made at the Committee of Real Estate Cadastre of the RA. The preliminary note shall be terminated with the subsequent registration of the property right, in particular the property right of the Buyer is registered to such property.

• On a legal basis the contract of purchase of immovable property from a building under construction is equivalent to a sale contract, and there is no need to conclude an additional purchase contract after the latter’s conclusion.
• All prepaid payments made by the Buyer for the purchase of the property under construction are made exclusively to the Developers special account, which is opened in the bank of the Republic of Armenia treasury or notary’s deposit account, as a sub-account.
• The funds transfered by the Buyer on a specific account of the Developer may be pledged in full or in part in favor of the Buyer or the Buyers Lender as a mean of securing the Developer’s obligation to return the advance payment in case of termination of the contract of purchase real estate from the building and of the Contractor’s obligation to transfer the immovable property right.
• After the state registration of the completion of the building, a transfer act is concluded between the developer and the Buyer, which is registered in the State Committee of the State Cadastre of the Republic of Armenia, on the basis of which the Buyer obtains the right of ownership, and the existing funds paid by the Buyer to the special account of the developer are transferred to the Developer’s bank account and are disposed by the Developer. 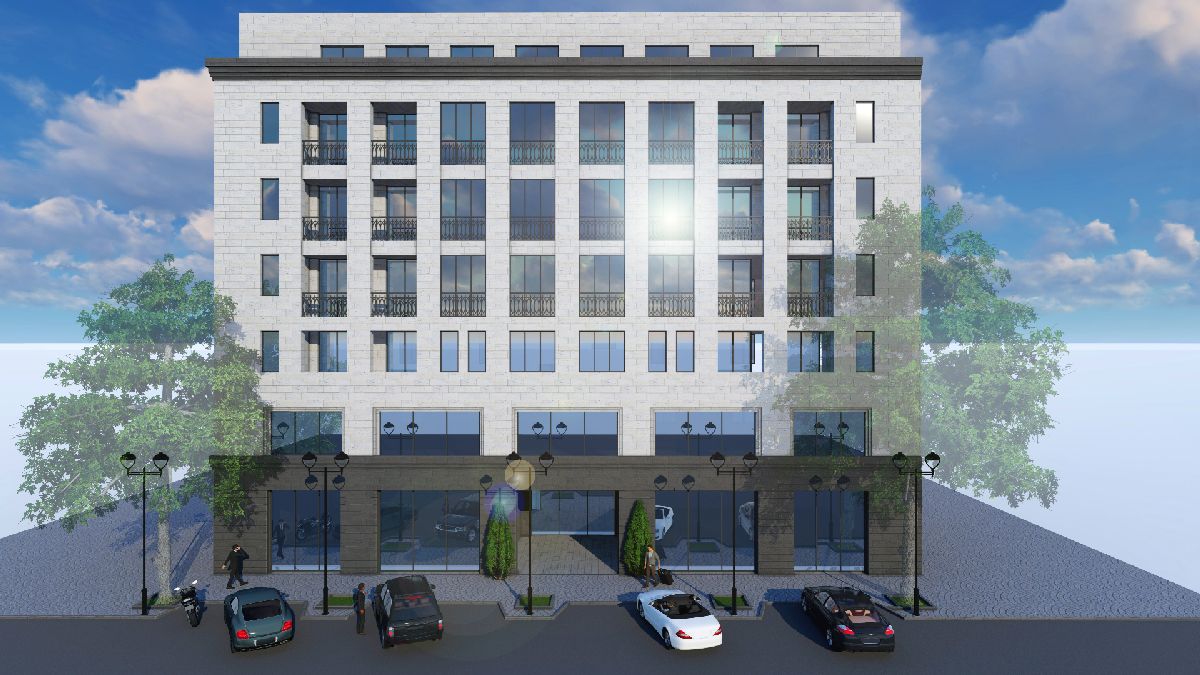 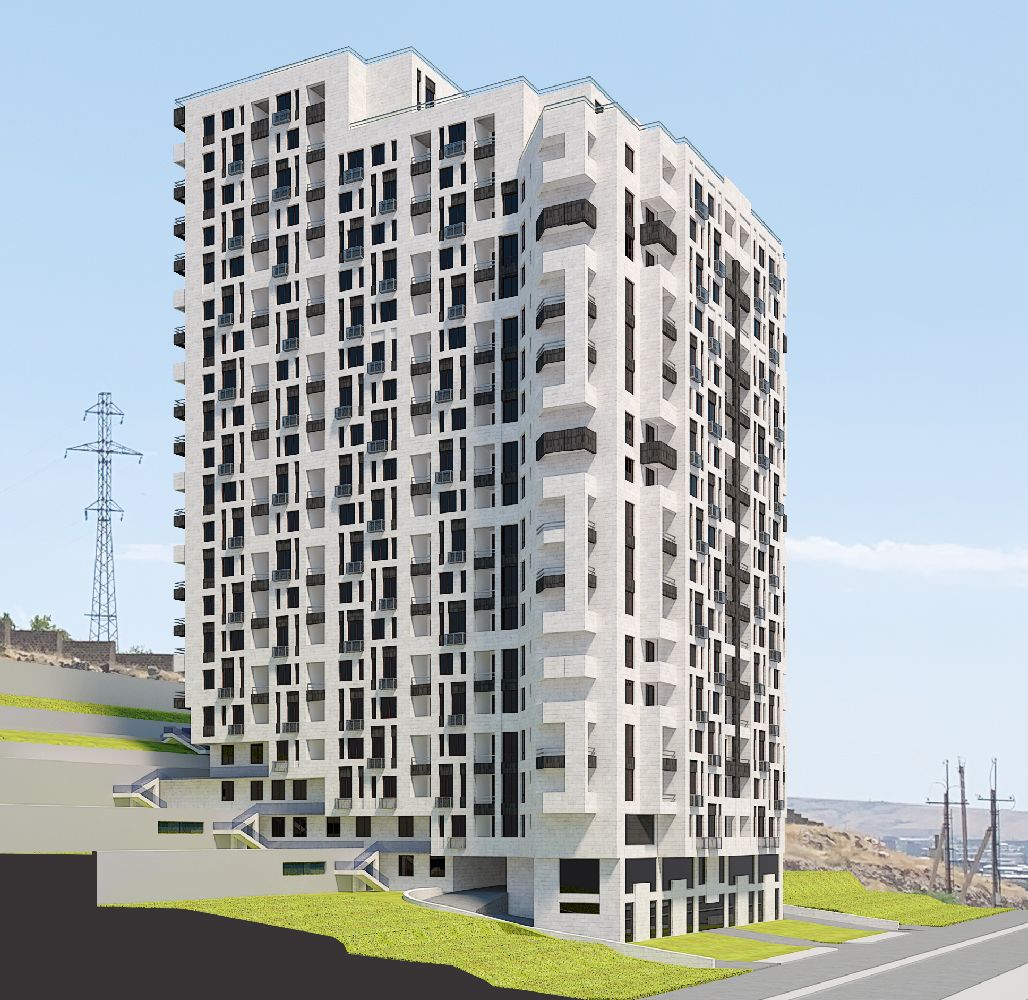 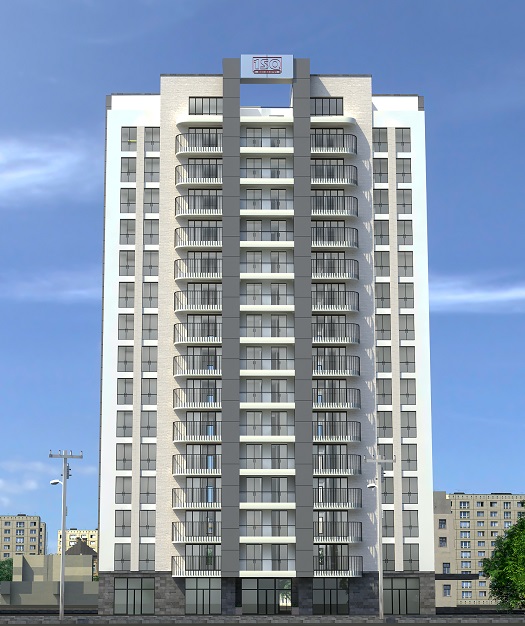 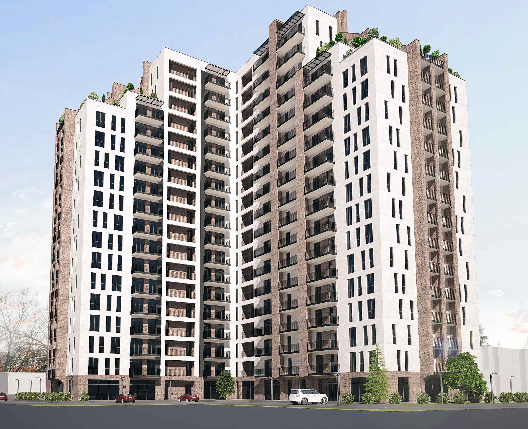